The human family is in the midst of perhaps the most significant transformation of consciousness since its emergence in Africa over 100,000 years ago…a time of incredible new potential for our individual and collective humanity. Simultaneously, we are the first species on this Earth aware that we can destroy ourselves by our own action. This may be the greatest wake-up call to the evolution of consciousness since the origin of Homo sapiens sapiens. The changes required of humanity are broad, deep, and far reaching. We must act swiftly, with a unified voice and mission.

––A Call To Conscious Evolution: Our Moment of Choice

The Evolutionary Leaders issued A Call to Conscious Evolution following their first retreat to help birth a new planetary culture that activates our full potential as a human species.

It’s an historic moment in time and evolutionary leaders around the world have a key role to play in this new era of change and responsibility. Together, they are helping to shape a new narrative of conscious evolution and strategically engaging a collective field of potential to further ignite a movement in consciousness for the benefit of all. 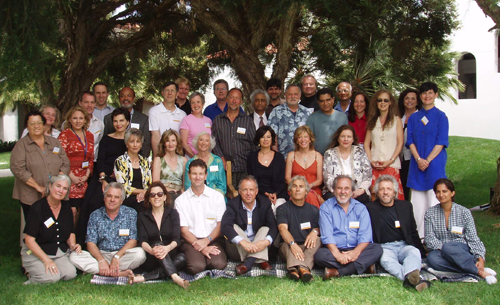 The Evolutionary Leaders met again in July 2009 as an expression of their continuing commitment to be of service to Conscious Evolution. Projects in development through this collective platform include:

In the coming year, the group plans to more deeply harness the power and reach of the individual leaders’ networks to connect with other conscious evolutionaries in the movement and together more profoundly accelerate the shift in consciousness. 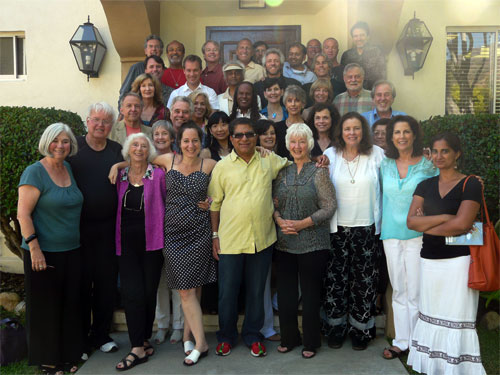 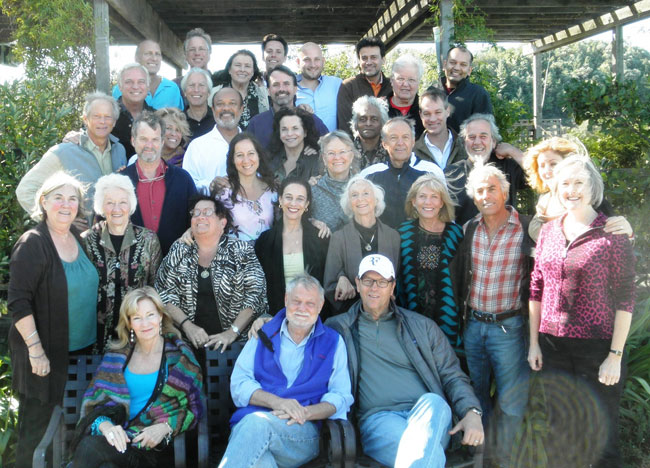 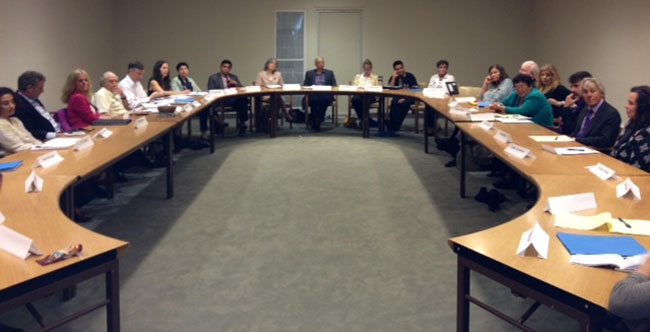 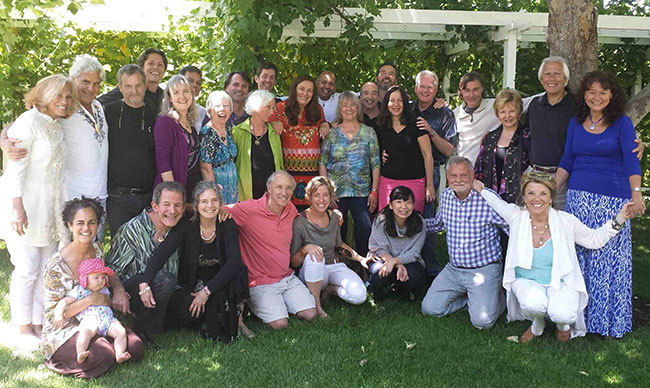 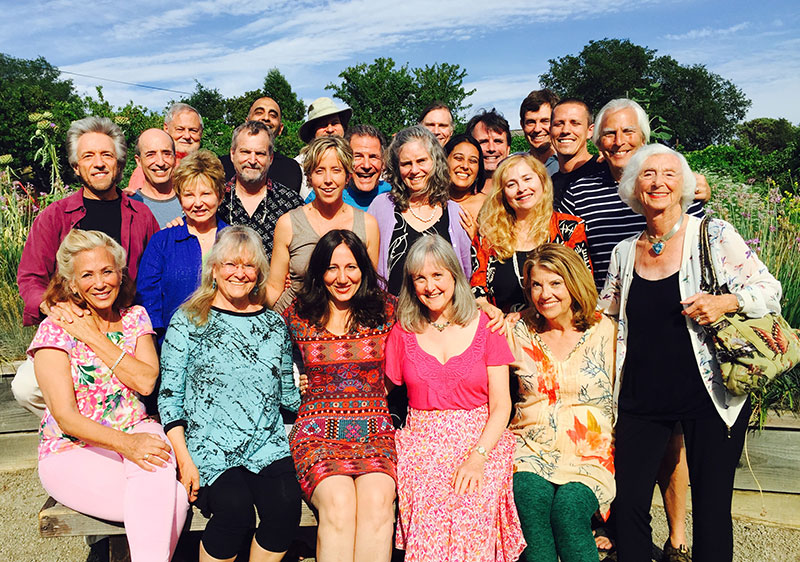 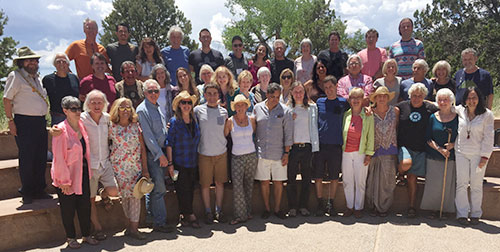 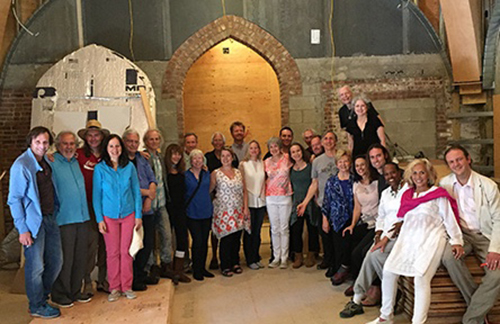