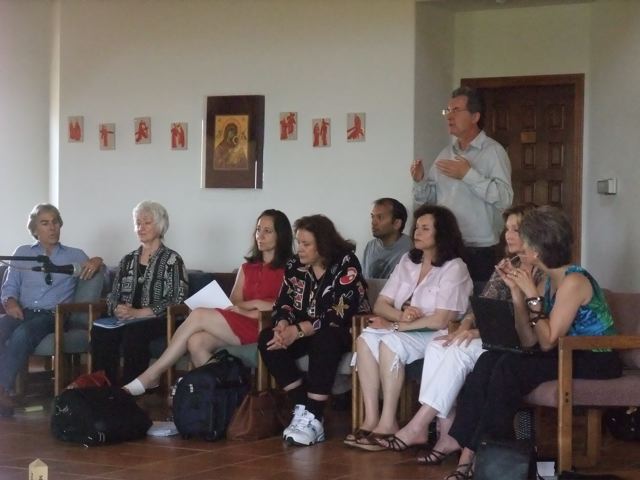 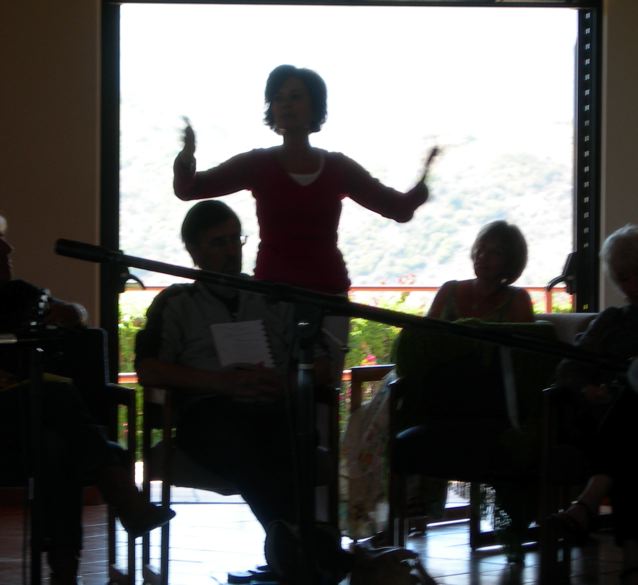 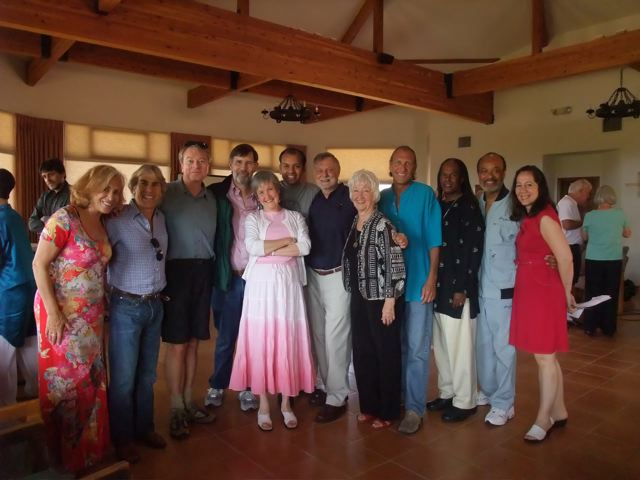 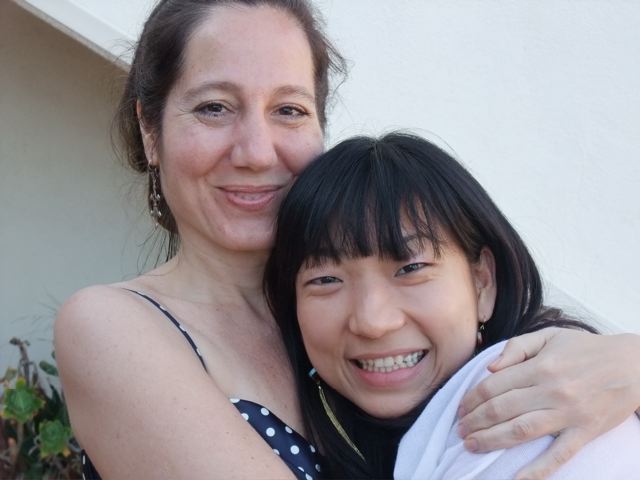 The 2009 Evolutionary Leaders retreat was a great success. Forty cutting-edge visionaries gathered in Malibu, California, convened for the second time by the Source of Synergy Foundation, the Chopra Foundation and the Association for Global New Thought to see what insights, group intentions and projects might arise out of their desire to create a deeper impact on conscious evolution as a collective. Last year’s retreat had inspired those who gathered to collaborate on the Call To Conscious Evolution: Our Moment of Choice, which subsequently received more than 40,000 online signatures.

Deepak Chopra and Diane Williams, founder of the Source of Synergy Foundation, welcomed the Evolutionary Leaders (ELs), asking, "What's the unique contribution we offer as a collective?" Barbara Marx Hubbard said that our global crises were at a critical point, but that the emergence of the new consciousness had not quite caught up - which is why this is the exact time when the Evolutionary Leaders group is needed. Joan Borysenko spoke to the joy of coming together with the sense of not knowing where it would lead, an opportunity to "simply be present to the future."

The Evolutionary Leaders are currently developing numerous projects including a video, a book, ideas for a collective website and establishing a connection with the Obama administration. Sparked by the synergy that arose during the retreat, new projects emerged, such as mapping the movement of awakening consciousness and creating/encouraging conscious media. Debbie Ford suggested a large-scale event to be held in Washington, DC on 11/1/11 to usher in a new era for our nation and the world.

James O'Dea raised an important question, "What is the unique imperative of this moment?" and Don Beck expressed the need to "go face-to-face with the master code that shapes the whole human experience." Yuka Saionji offered that the group may want to be asking the big questions, rather than answering them. Elisabet Sahtouris, acknowledging that all of evolution is driven by crisis, suggested that the group advance big-picture positive thinking, "celebrating crisis!" Stephen Dinan spoke of the evolutionary crisis on a global scale, advocating a three-step approach to creating leadership based on a core message, the medium to communicate it, and structures to plug people into. Jean Houston looked at the challenge of whole-systems transition on a global scale and asked, "What is the global tsunami that is needed?"

The Evolutionary Leaders enjoyed a Persian feast with entertainment that took place on the rooftop of Marianne Williamson's apartment building in West Hollywood, joined by donors as a special thank-you. All were treated to a performance of Deepak reading poetry by Persian poets to the dramatic accompaniment of extraordinary violinist Ann Marie Calhoun. Gerard Senehi, mentalist, mind-reader and entertainer, amazed the audience with his uncanny abilities as an exciting ending to a wonderful evening that also helped to raise funds.

The next day of the retreat began with two fascinating presentations – by Gregg Braden on the great cycles of time on our planet and by Bruce Lipton on the evolution of humanity – that demonstrated the powerful role we can play in making the current evolutionary leap.

Jean Houston stated that we are standing at "the crossroads between biology and cosmology." Barbara Marx Hubbard spoke of the radical empowerment of two or more gathered with the intention of holding a resonance. The Evolutionary Leaders sat in what Gordon Dveirin called "generative listening from the field of infinite possibilities." Michael Beckwith led us into a beautiful meditation to ground our field and the work we are doing collectively.

The final morning of the retreat began with a compelling presentation about the shadow by Debbie Ford. Enlivened by Debbie's process, the group was excited to take part in a mini intention experiment on the spot, led by Lynne McTaggart. She asked for an intention and James suggested, "May the Sudanese government open negotiations with the other party and bring peace and harmony in Darfur." Lynne put everyone in a circle to visualize its realization, in a profoundly moving experience. And we heard just a few days later that Sudan's President Omar al-Bashir was holding peace talks in Egypt!

The Evolutionary Leaders 2009 retreat closed with Jean Houston leading a silent walk to the Labyrinth with a beautiful journey into and out of the circle - symbolic of our journey on this path together.

The Source of Synergy Foundation has been appointed the fiscal sponsor for the EVOLUTIONARY LEADERS: In Service to Conscious Evolution, and Diane has been named Administrative Director, heading the Administrative Circle charged with oversight and support of the project. Watch for more exciting news in 2010!